Census 2020: Staying Above the Fray

Did you fill out the 2020 census questionnaire online? For that, you have Adfero client, T-Rex Solutions, to thank. 2020 marked a new milestone for the U.S. census; for the first time, Americans could fill out the census online. As the technical integrator executing this change, T-Rex Solutions wanted to ensure that its reputation remained positive for this modernization effort.

Effective reputation management means playing a long game. Adfero helped T-Rex build a media and brand reputation strategy leading up to and throughout the first online decennial count in the United States. Through a mix of on-the-record conversations, background briefings and calls with journalists covering the census, we were able to proactively build relationships and establish the client as a trusted partner and leading expert on census operations. The outcome was a positive narrative for the 2020 census,  not only as the first online census, but also the first time the government has used a contractor to lead the integration of several technology platforms. Proactive, targeted and consistent outreach to journalists ensured that while the census was a source of political controversy, the technology that T-Rex provided to help make it possible was never in question. 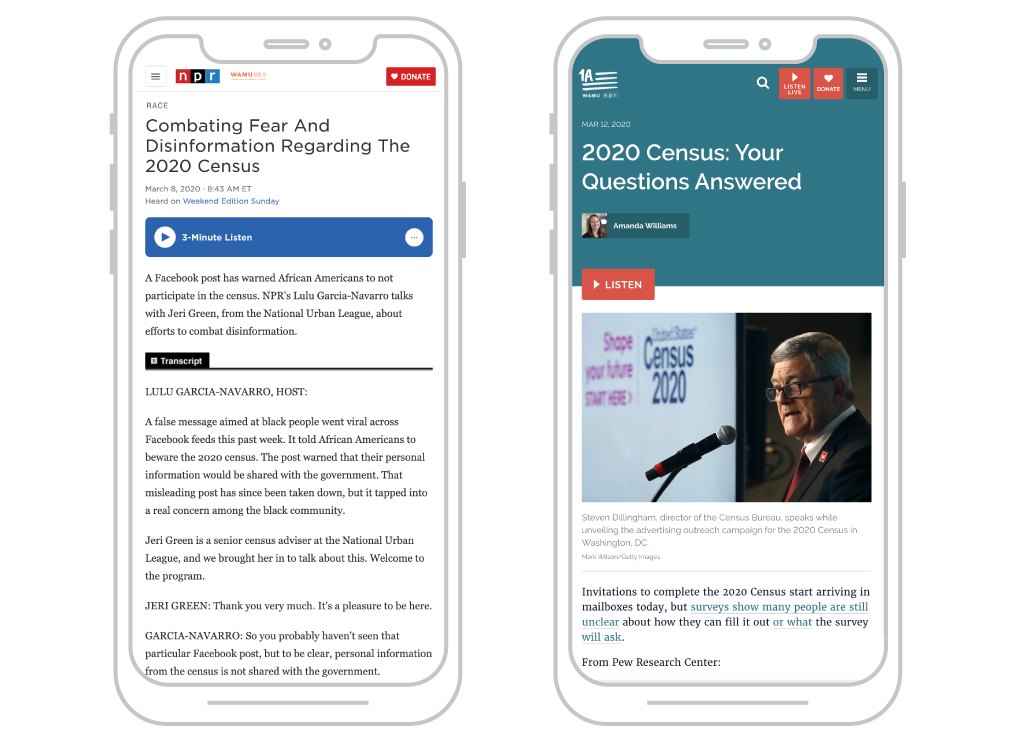 T-Rex was able to stay above the fray while being the sought-after, expert voice in interviews and conversations with journalists from the Wall Street Journal, Reuters, NPR, Roll Call and Federal News Network. T-Rex’s investment in reputation management helped ensure that following the success of the first online census, T-Rex is well positioned for new business opportunities.